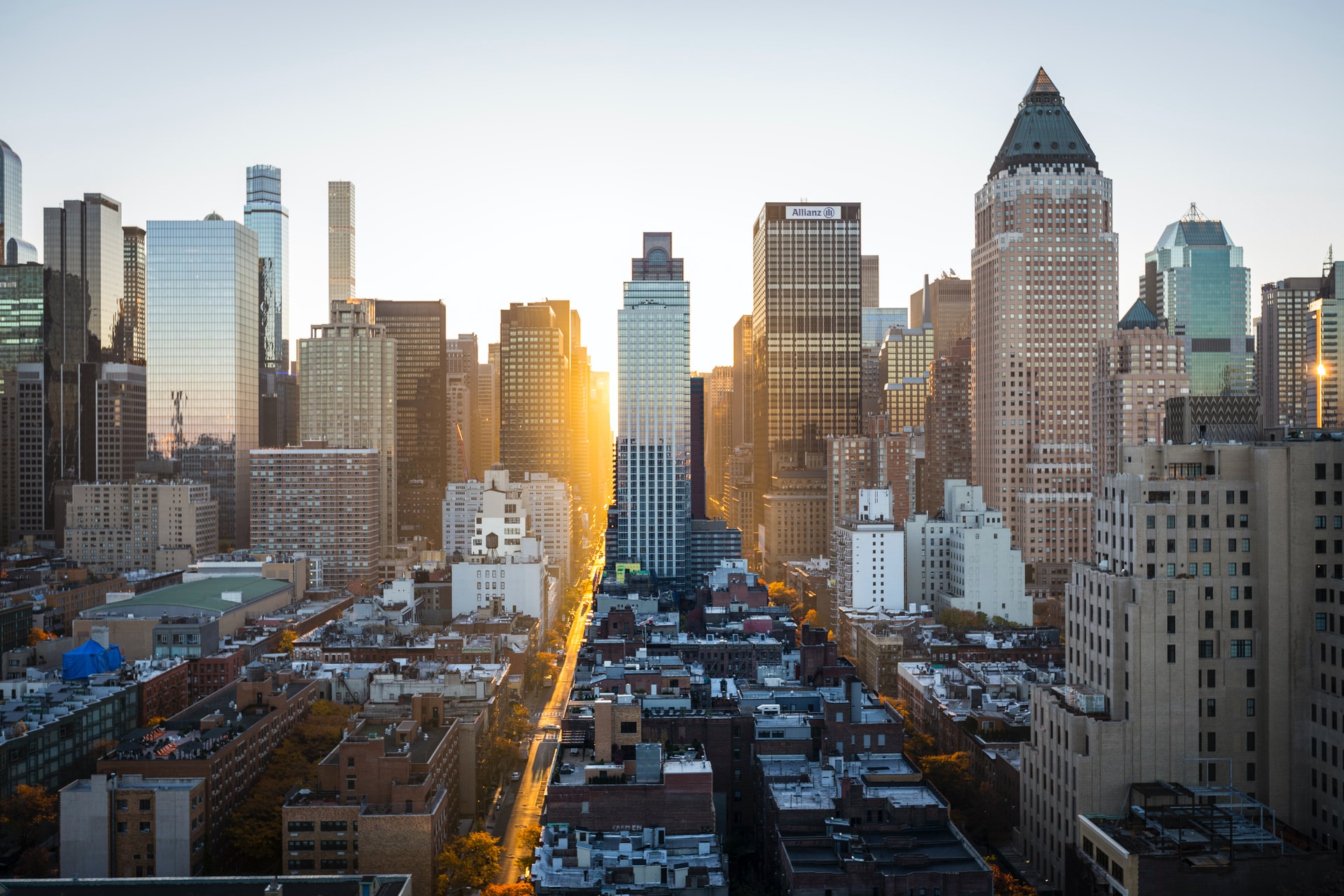 Everyone deserves a chance to lead and the journey begins with understanding what it takes to lead well. The First Promotion Transition Certificate Course is where you'll learn the key fundamentals.

Scott began leading high performance teams in consequential environments as a teenager when he landed a job as a climbing guide on Mt. Rainier in Washington State. After eight years leading in the outdoors, and having completed college and Law School, he embarked on a lengthy career in government. 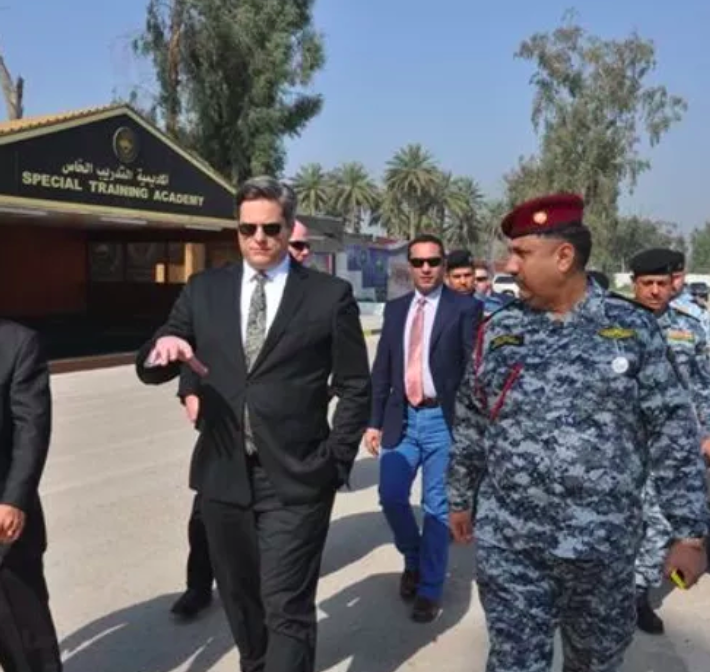 Scott is a member of ASIS and SHRM, holds a B.A. in History from the University of Washington and a Juris Doctor from the Seattle University School of Law.

Scott developed the concepts in this course by distilling 40 years of experience leading high performance teams in consequential environments into an innovative training program.

Scott is committed to unlocking your leadership potential through The First Promotion Transition Certificate Course. 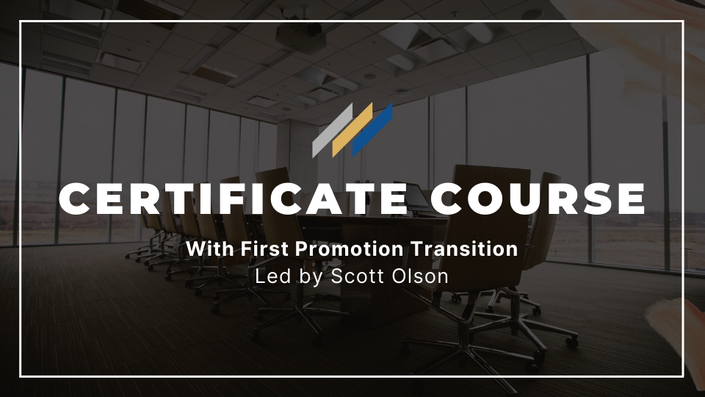 Supercharge your thinking and transform your approach to leading people